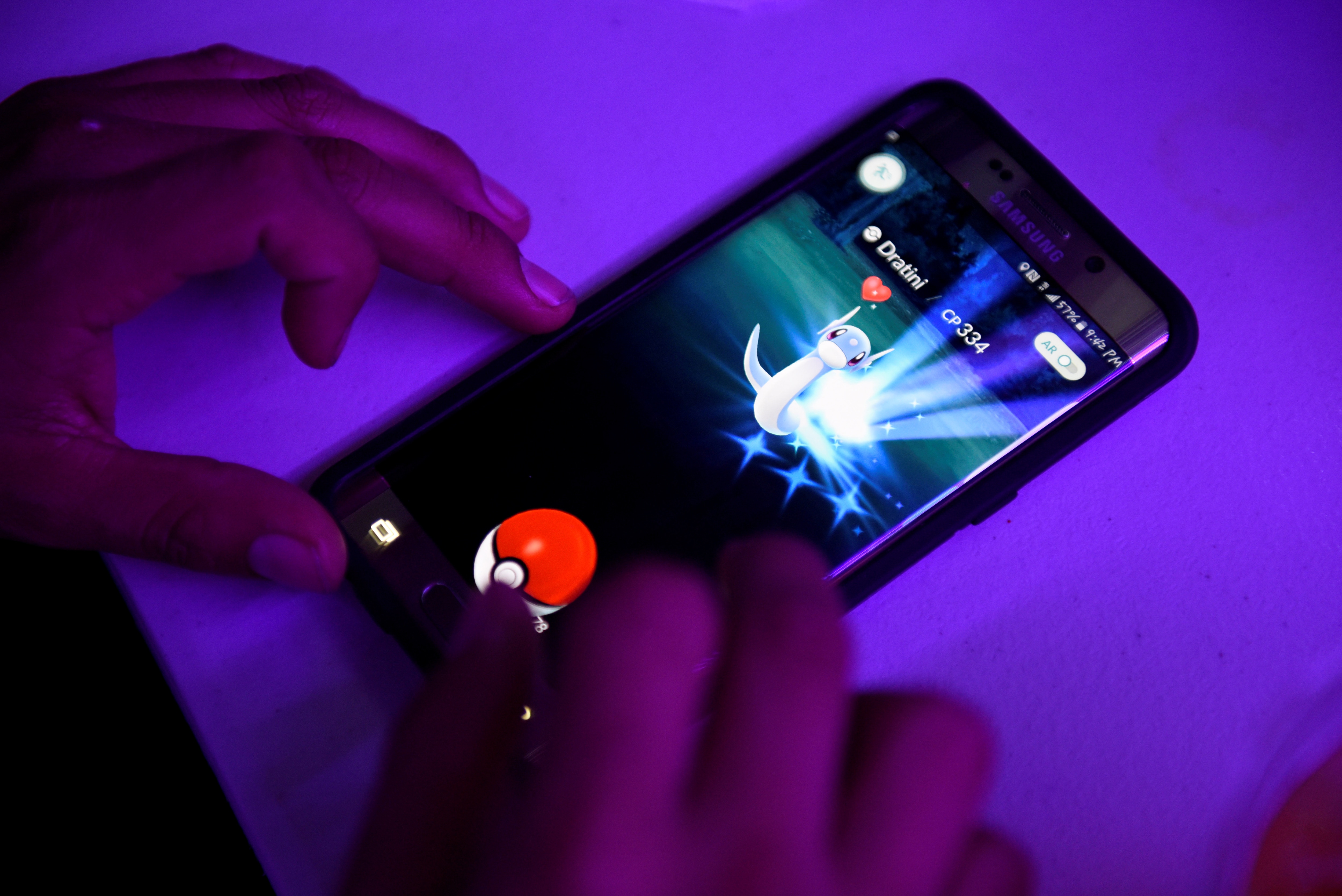 Gaming software company AppLovin Corp on Tuesday made an offer to buy peer Unity Software Inc in a $17.54 billion all-stock deal, looking to tap into growing demand for three-dimensional gaming.

Both companies make software used to design video games. Game-making software has also been expanding to new technologies such as the so-called metaverse, or immersive virtual worlds.

Unity’s software has been used to build some of the most-played games such as “Call of Duty: Mobile,” and “Pokemon Go”, while AppLovin provides helps developers to grow and monetize their apps.

The enterprise value of the deal is $20 billion. AppLovin will offer $58.85 for each Unity share, which represents a premium of 18 per cent to Unity’s Monday closing price.

Shares of Unity rose 7 per cent, while those of AppLovin fell 14 per cent before the opening bell.

AppLovin Chief Executive Officer Adam Foroughi said the combined company will have the potential to generate an adjusted operating profit of over $3 billion by the end of 2024.

“Unity is one of the world’s leading platforms for helping creators turn their inspirations into real-time 3D content,” Foroughi said.

Last week, Reuters reported that Unity was in talks to spinoff its China unit to expand in one of the world’s biggest markets for video games.

Palo Alto, California-based AppLovin, backed by KKR and Co went public last year, cashing in on the surge in demand for video games from people staying at home due to the COVID-19 pandemic.

AppLovin’s offer, however, comes as game developers and console makers warn of a slowdown in the sector as decades-high inflation and easing of COVID-19 restrictions lead gamers to pick outdoor activities.