IND vs PAK: We are exactly a week away from one of the most anticipated matches in cricketing history, the clash of blue and green, the clash between India and Pakistan. The Asia Cup is scheduled to start on August 27, 2022, in the United Arab Emirates (UAE) and will feature prominent creating sides from the Asia subcontinent. India will lock horns with Pakistan on August 28, 2022. The last time both the sides met was in the ICC T20I World Cup and Pakistan had inflicted a heavy defeat on team India which derailed their campaign entirely. 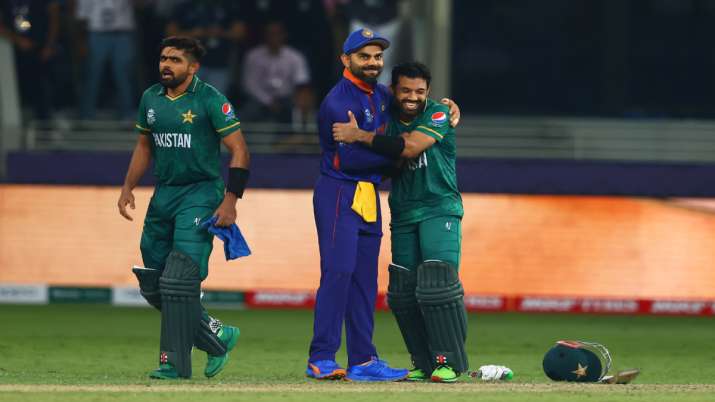 The loss to Pakistan in the World Cup caused major shift changes in Indian cricket with Rohit Sharma taking over the reins of captaincy from Virat Kohli and Rahul Dravid taking over the mantle of head coach from Ravi Shastri. As of today, both the teams are busy with their white-ball game preparations. India is playing Zimbabwe in a three-match ODI series and on the other hand, Pakistan too is facing the Netherlands in a three-match series in the same format. Unfortunately, the fate of both these teams are balanced perfectly. Ahead of the Asia Cup, India has lost its spearhead Jasprit Bumrah to a back injury and on the other hand, Pakistan too will have to leave Shaheen Afridi behind as he is suffering from a knee injury. 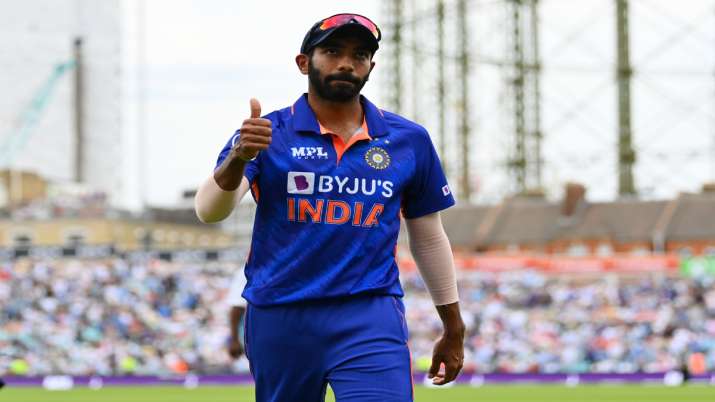 For many years now, the Indian team has heavily banked upon Jasprit Bumrah in all formats of the game. Bumrah who made a reputation for himself by playing IPL for Mumbai Indians is one of India’s main assets in the T20I team. The Baroda-based bowler has struggled with back issues for a very long time and is handed regular breaks by the Indian team management to manage his workload which as a result will help him to prolong his career. To India’s dismay, Bumrah sustained a back injury during India’s tour to England and missed out on the 3rd ODI. BCCI confirmed the news when they announced the squad for Asia Cup 2022 as Bumrah was ruled out of the tournament. 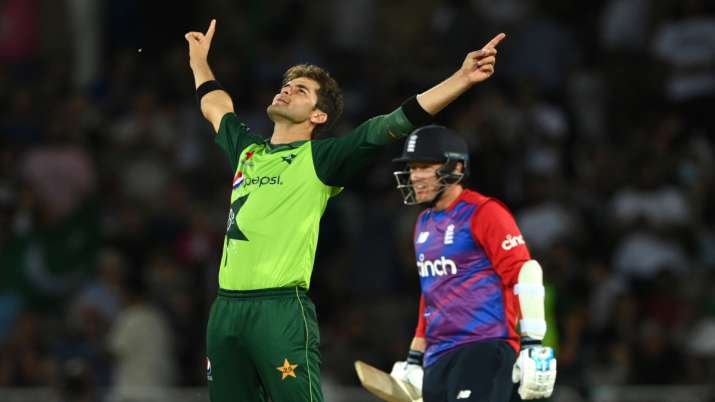 Shaheen Afridi has served Pakistan cricket to the best of his capabilities and has been one of their mainstays. Left-arm pacers are always an asset to any team they play for and Shaheen’s case is no different. Whenever the team is in need and Babar Azam looks to get wickets, he always calls up Shaheen to deliver and he does it to the best of his capabilities. Last year when India met Pakistan at the ICC T20I World Cup, Shaheen broke India’s back as he dismissed Rohit, Rahul, and Virat. Currently, Pakistan is stationed in the Netherlands for a three-match ODI series and Shaheen has missed the first two of them. The PCB on Saturday confirmed that Afridi has still not recovered from his knee injury and will miss the Asia Cup 2022.