Asia Cup 2022 Rahul Dravid: The Indian team has recently finished their tour to Zimbabwe which ended on a very positive note. India won all three matches that were a part of their white-ball tour. Now the blue brigade is headed toward the Asia Cup that will be played in the United Arab Emirates (UAE). With few days to go for the multi-nation cricketing event, the men in blue have faced a major setback that can dim their chances of winning the tournament. Certain reports and speculations have surfaced that team India head coach Rahul Dravid has tested positive for COVID and might not travel with the team to UAE. After the massive financial crisis that broke out in Sri Lanka, the Sri Lankan Cricket board (SLC) was forced to move the tournament to the United Arab Emirates (UAE). few members of the Indian contingency will travel to the UAE from Zimbabwe and the rest will travel from India. Deepak Chahar, KL Rahul, and Avesh Khan are the only players who will travel to UAE from Zimbabwe to take part in the Asia Cup. Amidst all of this, reports say that head coach Rahul Dravid has tested positive for COVID. The chances of Dravid’s involvement with the team look very timid as of now because India’s first match is just 5 days away as they clash against arch-rivals Pakistan. The first match of the Asia Cup is scheduled to be played on August 27, 2022. India is all set to lock horns with Pakistan on August 28, 2022. 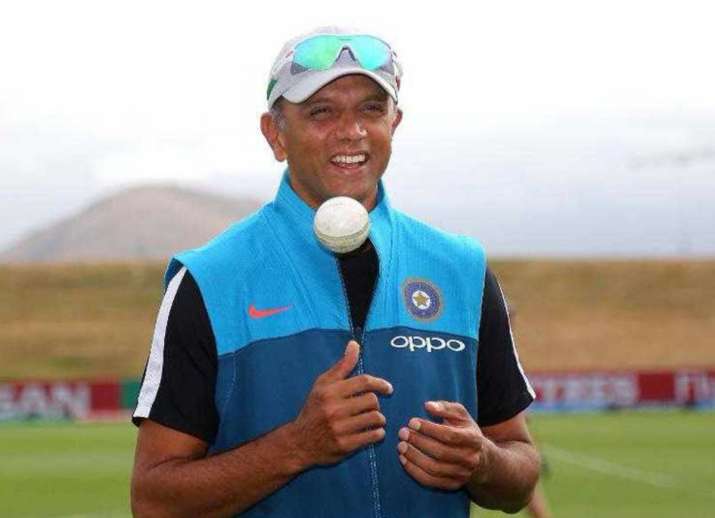 VVS Laxman might be roped in as the coach