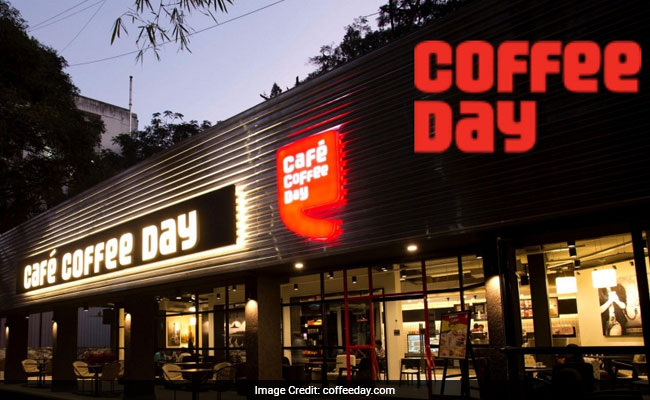 Coffee Day Enterprises Ltd has reported narrowing of its consolidated net loss to Rs 18 crore for the quarter ended June 30, 2022.

The company had posted a net loss of Rs 117.28 crore in the April-June period a year ago, Coffee Day Enterprises Ltd (CDEL) said in a BSE filing on Friday night.

CDEL’s revenue from operations climbed over two-fold to Rs 210.49 crore as against Rs 81.52 crore in the corresponding quarter last fiscal.

Coffee Day Global’s consolidated revenue from operations more than doubled to Rs 189.63 crore in Q1 FY23 as against Rs 67.16 crore in the pandemic-impacted June quarter of the previous fiscal.