Amidst all the glory and spectacular performances, 28-year-old Australian Emma McKeon has set an unique world record. McKeon has won a total of 1 silver, 1 bronze, and 6 gold medals across various events in swimming at the 2022 Commonwealth Games. She has set an unique world record by winning more medals than a total of 56 nations/territories at the multi-nation sporting event. The recently concluded Commonwealth Games saw participation from 72 countries/territories out of which only 16 won eight or more medals. 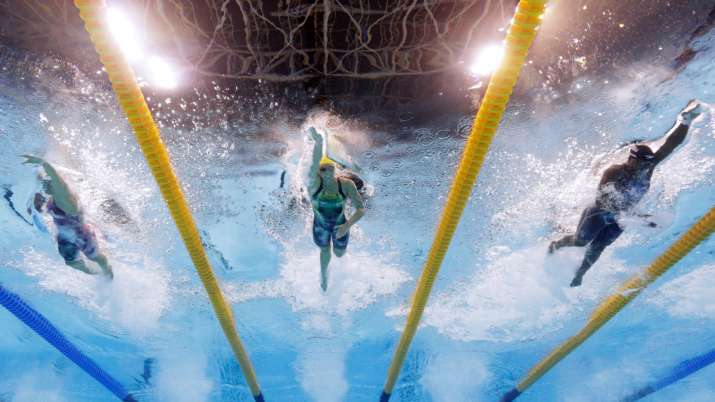 Emma Jennifer McKeon is a four-time world record holder out of which three have been broken, but one of them still stands strong. She had registered all of them in the 4×100 meter freestyle relay displaying her prowess in the category. She is the most decorated Australian athlete with 11 Olympic medals including the ones that she fetched in the 2020 Olympic Games. McKeon bagged one Gold medal in the 2016 Summer Olympics in Rio de Janeiro and a total of four gold medals in the 2020 Summer Olympics in Tokyo. 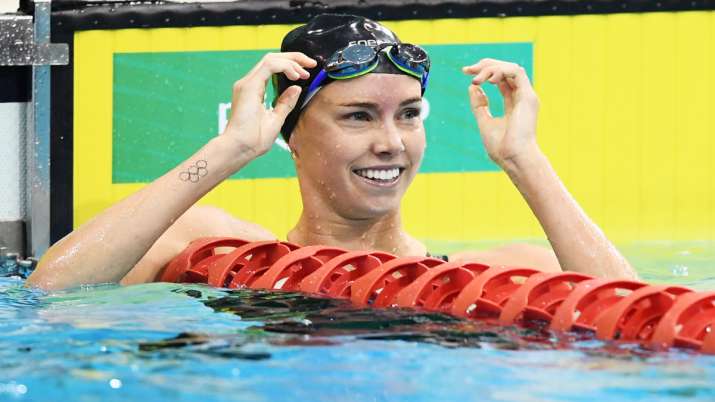 The 2022 Commonwealth Games which started on July 28 officially concluded on August 8 and its next edition will be hosted by Victoria, Australia.