Lakshya Sen clinched the gold medal for India in the Commonwealth Games 2022 in Birmingham on Monday.

Sen lost the first round by a close margin of 21-19. However, he leveled the game after winning the second set by 21-9 as he took 10 points on the trot.

After Sen’s victory, India’s medal tally has now risen to 57 including 20 gold medals. 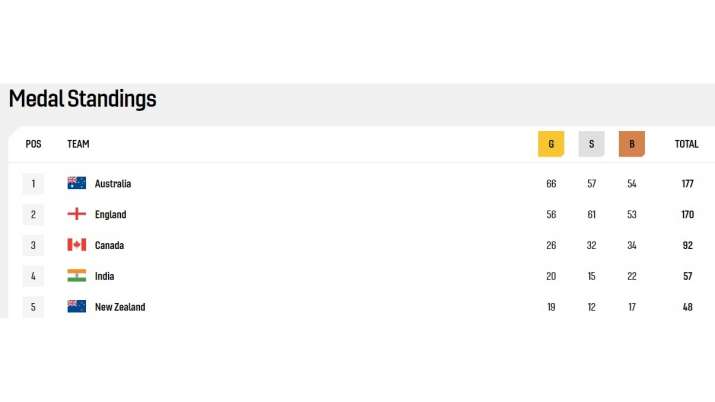 Here’s a list of players who won gold medal for India in men’s singles of badminton so far at the CWG: