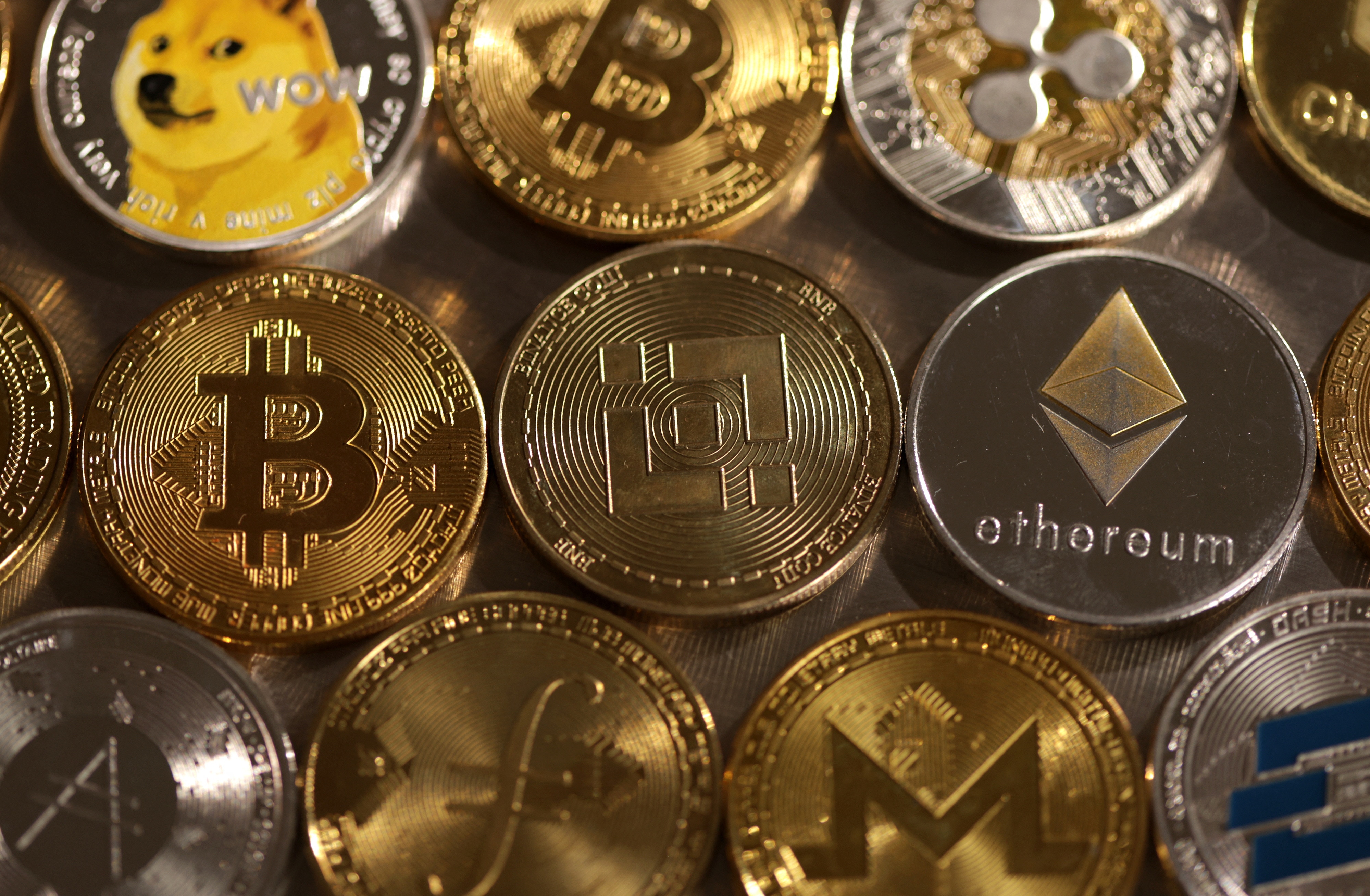 Cryptocurrency derivatives trading on centralised exchanges rose to $3.12 trillion in July, a 13 per cent monthly increase, researcher CryptoCompare said on Thursday, as crypto prices show signs of recovery from the recent market crash.

The derivatives market now makes up 69 per cent of total crypto volumes, up from 66 per cent in June, and helped push overall crypto volumes on exchanges to $4.51 trillion in July, CryptoCompare said.

But spot cryptocurrency trading edged lower to $1.39 trillion in July, a 1.3 per cent monthly decline and the lowest since December 2020, CryptoCompare said.

The crypto market plunged in May and June as worries about high inflation and Federal Reserve interest rate hikes prompted investors to ditch risky assets.

Following the collapse of a major pair of tokens, some cryptocurrency lenders froze customer withdrawals, and several crypto firms have cut jobs.

“The rise in derivatives trading volume indicates an increase in speculative activity as traders believe there is room for further upside in this rally,” CryptoCompare said, noting that there is no U.S. Federal Reserve meeting in August.

Traders are also speculating on the upcoming Ethereum merge, CryptoCompare said, referring to an upgrade of the Ethereum network which is expected in September.

Binance held on to the top spot among exchanges, with 54 per cent of the market share, while Atom Asset Exchange (AAX) became the second largest, with volume rising 26.5 per cent in July.

On Tuesday US exchange Coinbase reported a larger-than-expected quarterly loss, with trading volumes having more than halved in the second quarter of 2022.