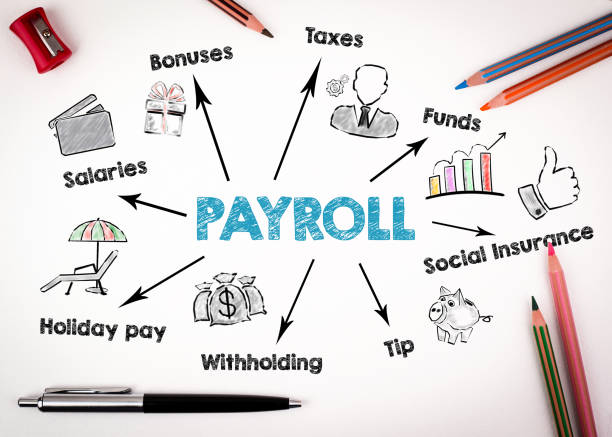 Perks given by employers to employees are not subjected to the Goods and Services Tax (GST), the Board of Central Excise and Customs (CBIC) has clarified.

According to a recent circular, services by an employee to the employer during employment will not be considered a supply of goods or services.

That is one of the many clarifications the CBIC has regarding implementing the decisions taken by the GST Council at its recent meeting in Chandigarh last week.

The applicability of GST on perks had long been under contention as previous rulings and clarifications had set out the principle that a transaction between two individuals would still attract GST even if there were no considerations involved.

The clarification issued by the government clearly follows the industry’s argument that GST cannot be applied to perks as they are regulated by the employment contract, which is protected from GST as per the Schedule III of the GST Act 2017.

Many litigations were pending regarding the applicability of GST on perks to employees. This clarification by CBIC would pave the way to end the confusion. Perks are non-cash benefits like transportation, healthcare, insurance or canteen services offered by an employer to the employees.