FIFA World Cup 2022| The soccer World Cup which is played once every 4 years is one of the most awaited events in sports. National teams all across the globe try to pick and choose their best team and they play out of their skin to get their hands on the shimmery FIFA World Cup trophy. Brazil who always start as favorites, courtesy of their rich soccer culture are looking to field a strong team which increases their chances of winning the tournament. 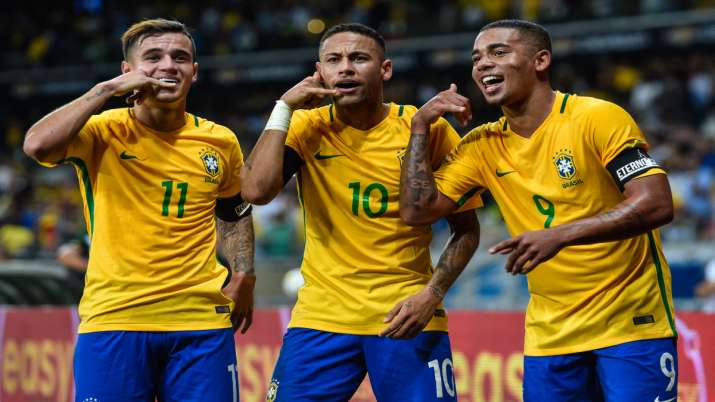 In recent developments, it has been found that Brazillian center-forward might wear the prestigious jersey no. 9 in the multi-nation sporting event. As far as the tradition in soccer goes, playing as a centre-forward for the national side is a matter of great honor.  Gabriel was handed the no. 9 jersey at the 2018 Russia World Cup and as everybody knows, he had a horrendous run at the event which had an impact on the Neymar-led Brazillian side. As of now, Gabriel’s future looks in turmoil as he has been facing a stern challenge from other forwards who are peaking at the right time, just months before the FIFA World Cup. 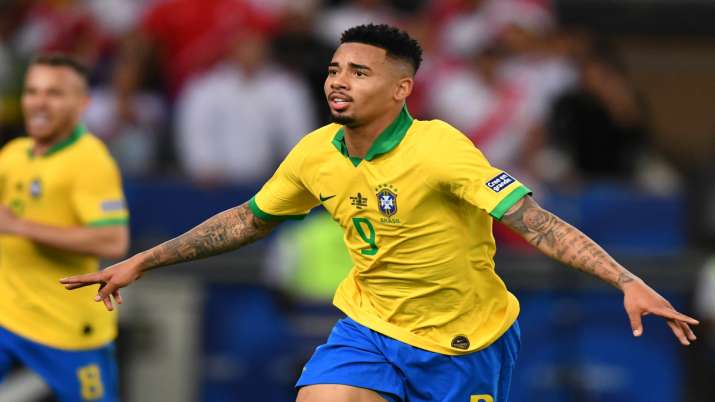 To Gabriel’s good fortunes, the COVID protocols for the Qatar edition will allow countries to select a 27-member squad instead of 23 and this is why he can make the cut and contribute in some way or the other. His fortunes and form drastically changed after he had an offseason move to Arsenal from Manchester City. Pep Guardiola, the manager of Manchester City had decided to choose Gabriel due to his work ethic and energy, but somehow this move did not help the Brazillian.

But things have changed for Gabriel Jesus after his move to Arsenal was finalized. Slowly, but steadily he seems to be returning to his best and is helping his side to win crunch games. 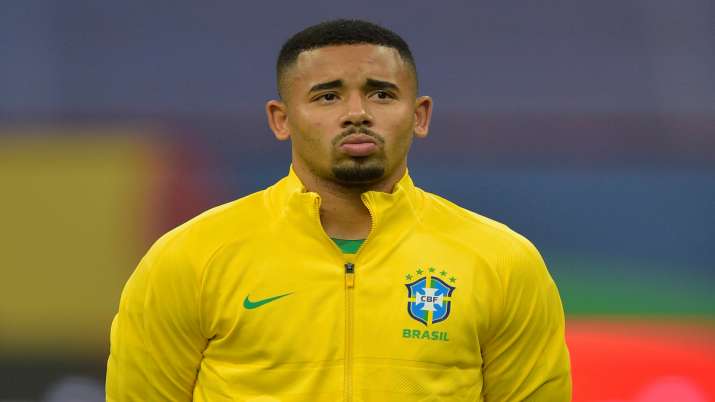 “He’s feeling disappointed in that dressing room because he said he could have scored four. That’s the standard, that’s the mentality you want. To go to a different level, you need that mentality. He lifts the standards“, says a proud Mikel Arteta, Arsenal manager. Jesus’s participation remains in doubt, but if he continues to perform like he is doing at the moment, he might board that flight to Qatar and don the prestigious no. 9 and play as a centre-forward for his team.