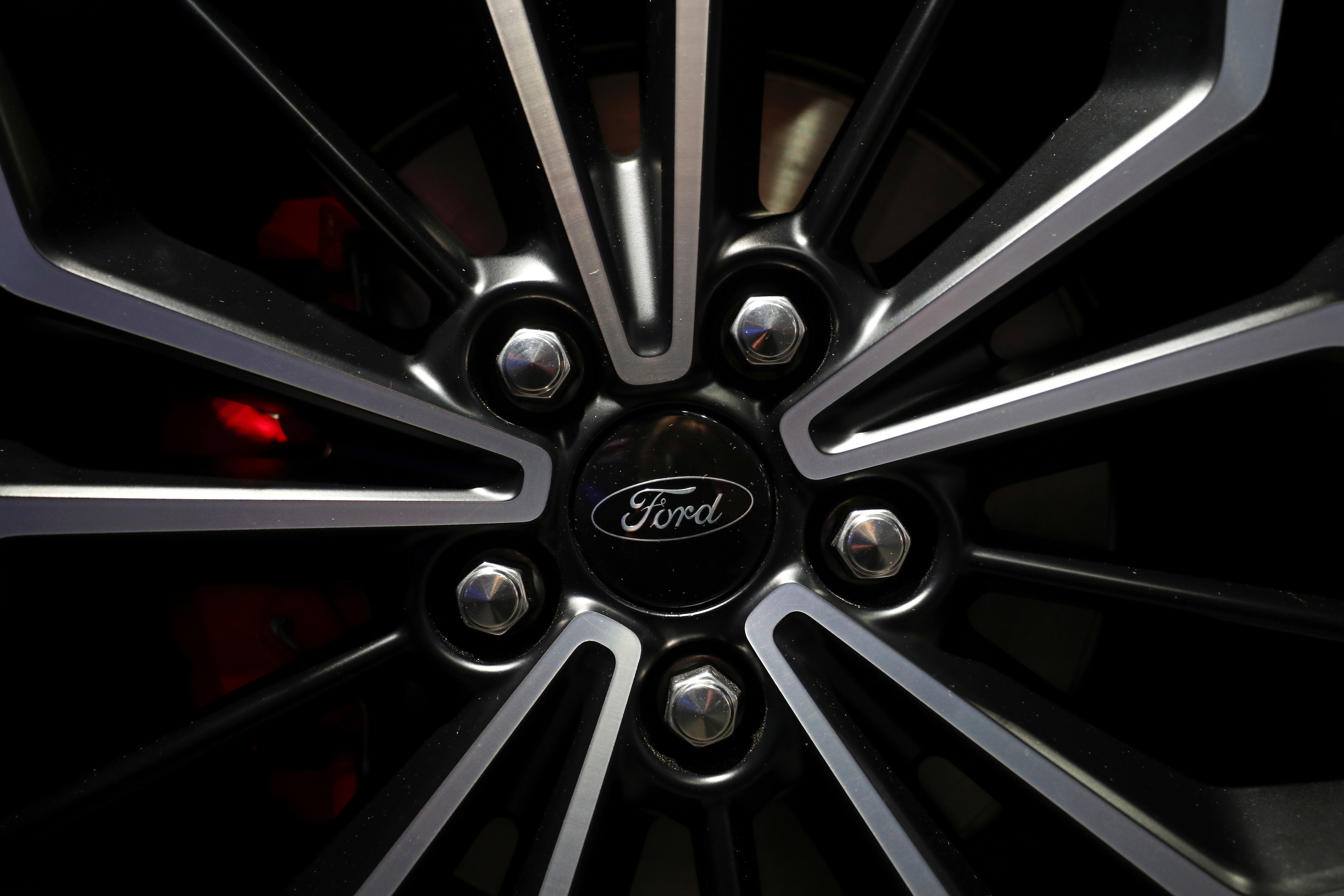 Ford cuts 3,000 jobs as it pivots to a software future

Ford Motor Co said it will cut a total of 3,000 salaried and contract jobs, mostly in North America and India, as it restructures to catch up with Tesla Inc in the race to develop software-driven electric vehicles.

Ford Chief Executive Jim Farley has been saying for months that he believed the Dearborn, Mich. automaker had too many people, and that not enough of its workforce had the skills required as the auto industry shifts to electric vehicles and digital services.

“We are eliminating work, as well as reorganizing and simplifying functions throughout the business. You will hear more specifics from the leaders of your area of the business later this week,” Farley and Ford Chairman Bill Ford wrote in a joint email.

Like other established automakers, Ford has a workforce largely hired to support a traditional combustion technology product lineup. Going forward, Farley has mapped out a strategy for Ford to develop a broad lineup of electric vehicles. Like Tesla, Ford wants to generate more revenue through services that depend on digital software and connectivity.

Tesla’s pre-tax profit margins have exceeded Ford’s this year, and Farley has been blunt about the need to cut costs.

In Monday’s email to staff, Farley and Ford said the company’s cost structure “is uncompetitive versus traditional and new competitors.”

Ford has begun separating its operations into electric, combustion engine and commercial vehicle operations. Farley said in July “cost reduction will happen” in the combustion operations. But Ford said on Monday the staff cuts will affect all parts of the company.