New Delhi: The biggest breakthrough star on the block, Vijay Deverakonda, took the nation by storm with his recent release ‘Liger.’

Earlier, a statement the young star made was misunderstood in industry circles. It unintentionally hurt the sentiments of a few including theatre veteran Manoj Desai. Since the self-made star, who also happens to be a theatre owner himself, understands the intricacies of the business and felt that it was important to clear the air, and that’s exactly what he did.

Recently, Vijay’s video around the subject of audiences boycotting films went viral on the internet and didn’t sit down well with many including Mr. Desai. 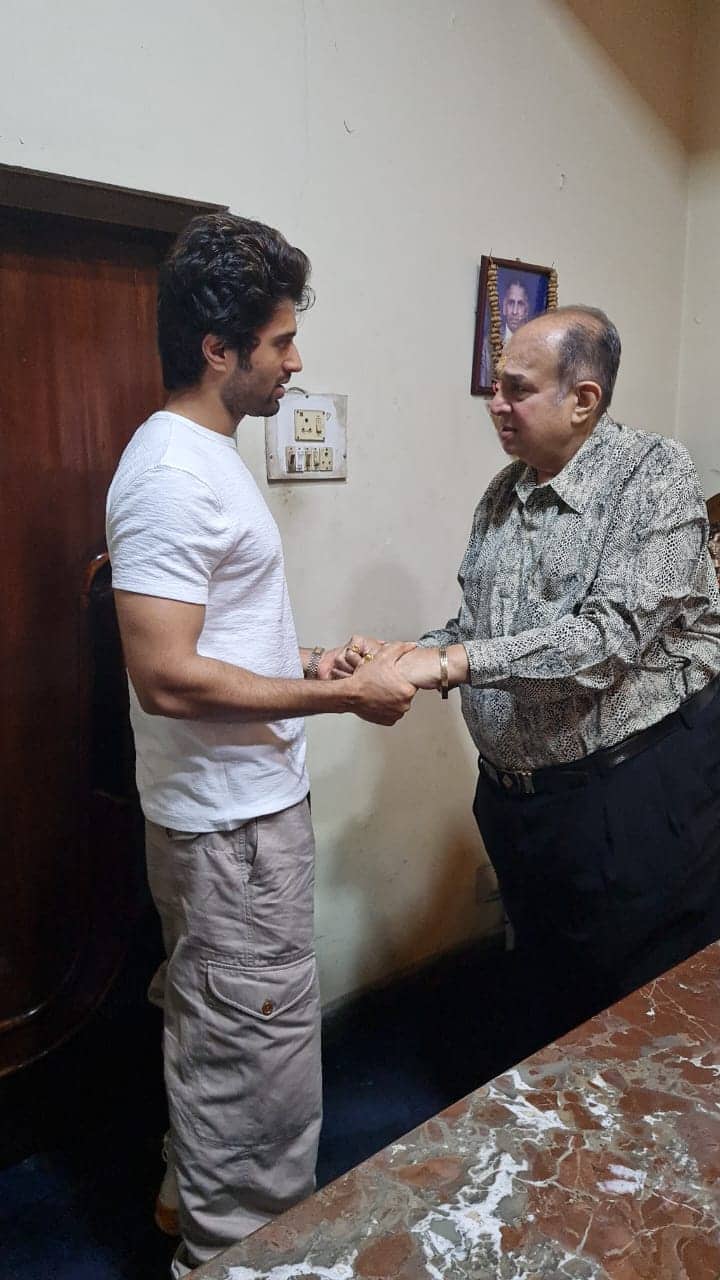 Vijay deeply respects elders and his audience at large and decided to explain his stance, a move that was highly respected and appreciated. When the actor heard of Manoj Desai’s dismay, he immediately flew to Mumbai from Hyderabad and cleared the matter with the Maratha Mandir and Gaiety Galaxy theatre owner. 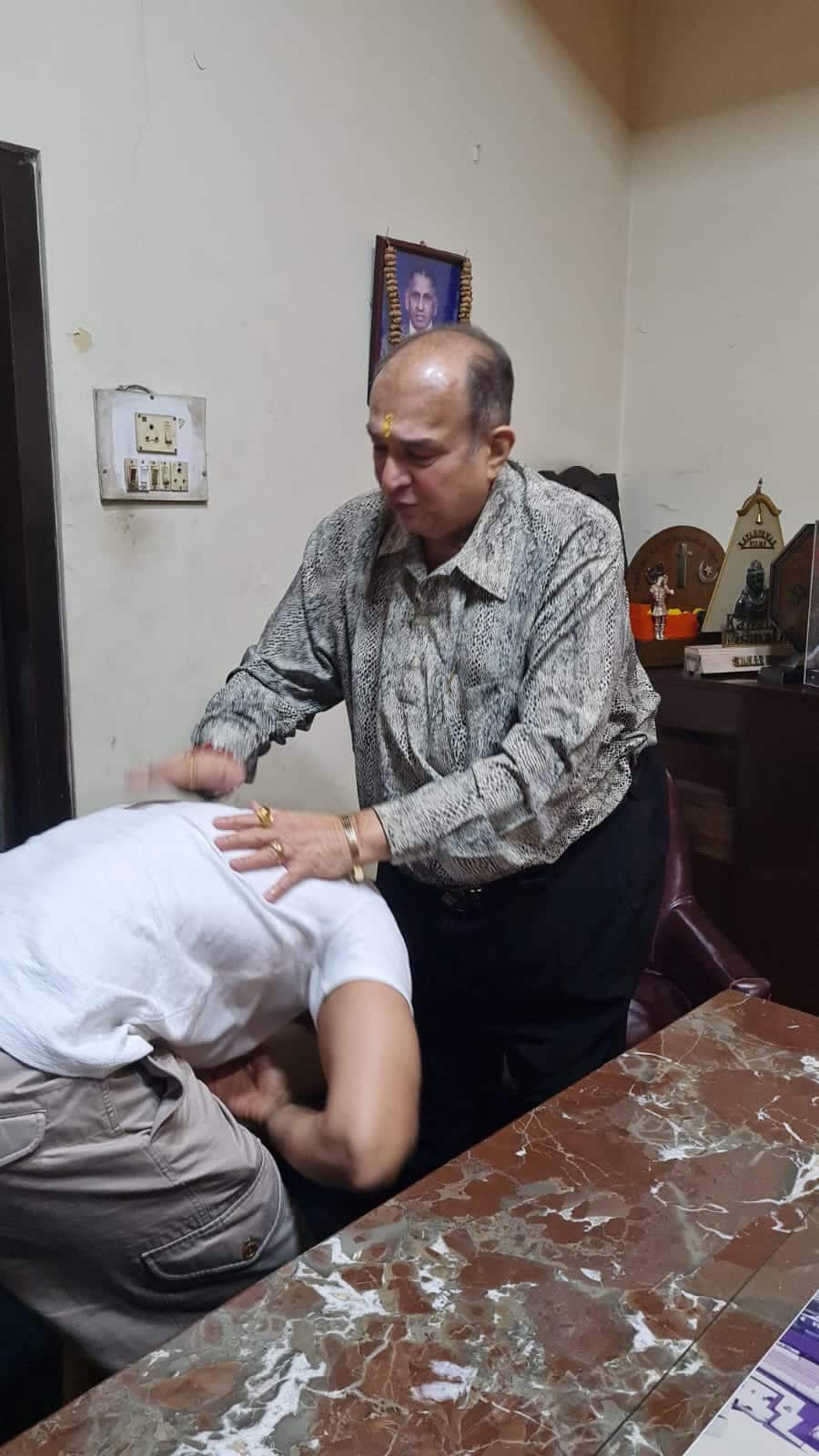 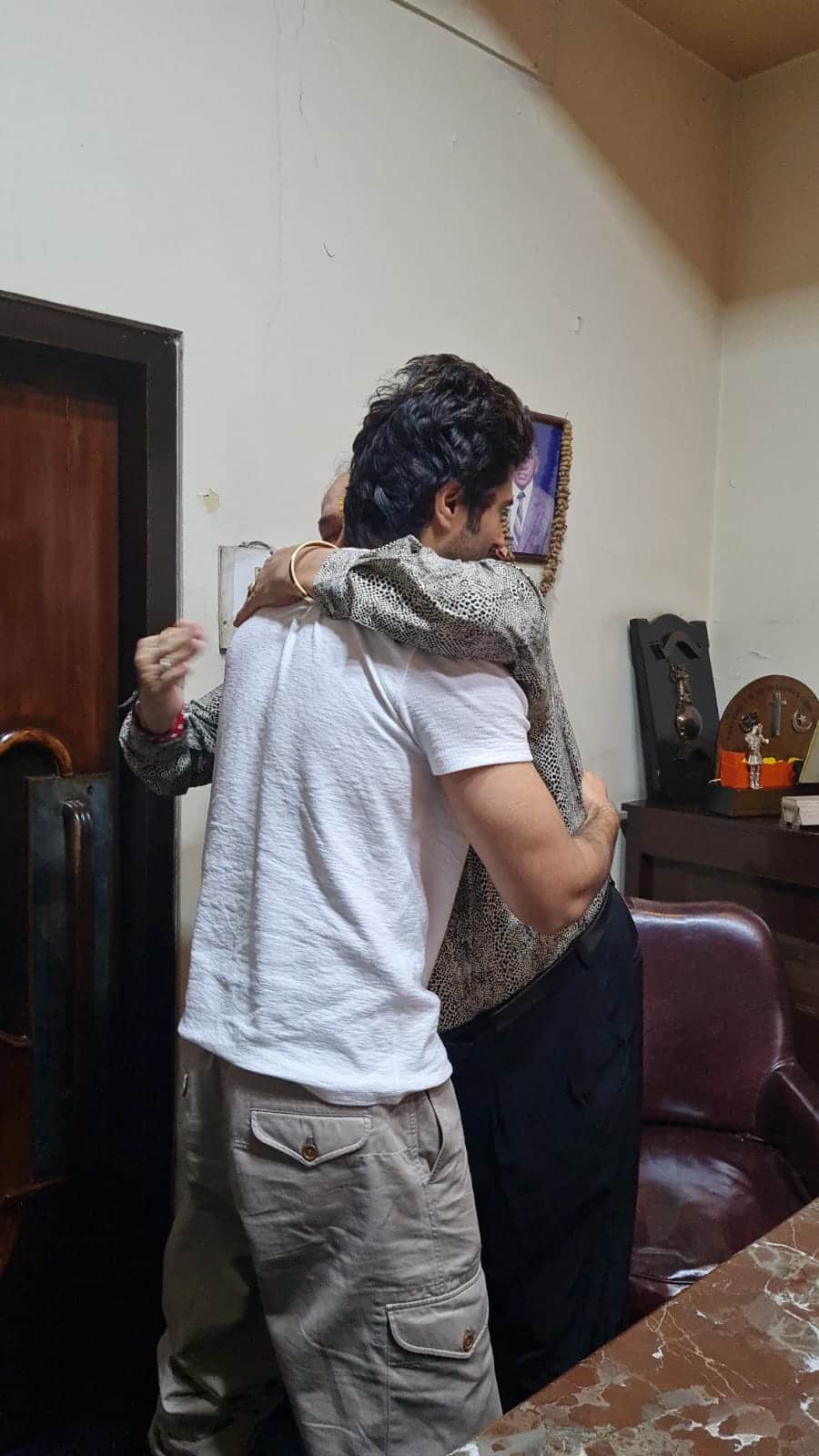 Touched by the young star’s gesture, Manoj Desai even shared a video stating that he was upset and apologized for the extreme reaction. He was all praise for Vijay Deverakonda and said, “He is a really very nice guy, down to earth, I will keep loving him always. He has got a bright future and I promise hereby, I will take all his pictures. I wish him all the best.”

“I’ve only said sorry to 2 actors in my life – Amitabh Bachchan and now Vijay Deverakonda,” he added. 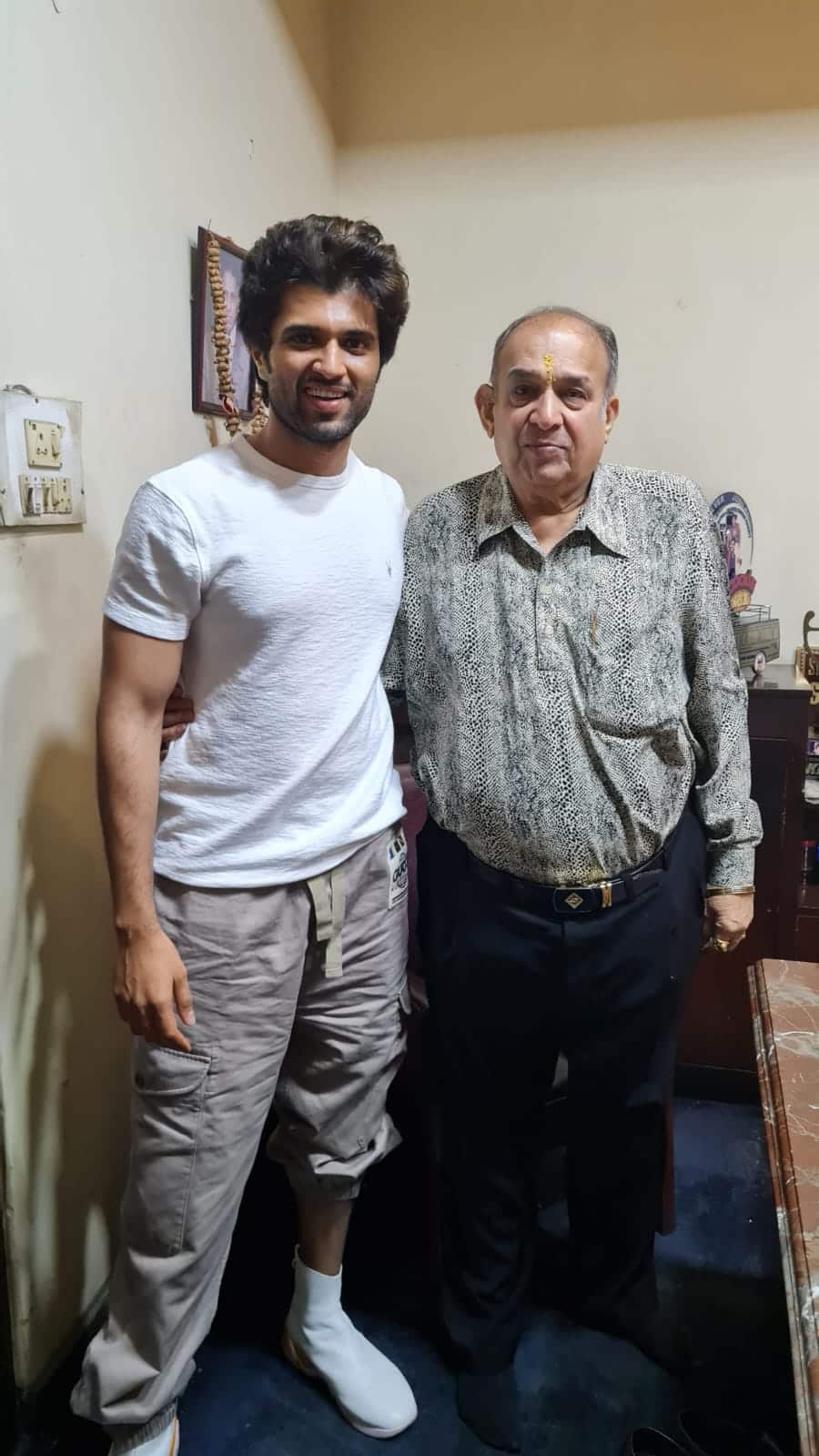 During the course of the conversation, Vijay also clarified that he not only respects but also loves his audience and is constantly running on promotions for 30 days to reach the larger audience. He also stated that he makes films for the audience and he has emerged from them. Moreover, he mentioned that there is a group of people who always raise their voices to boycott the film, but it’s not that they are boycotting a hero or a heroine, it’s about the whole team who are working on it and their families.