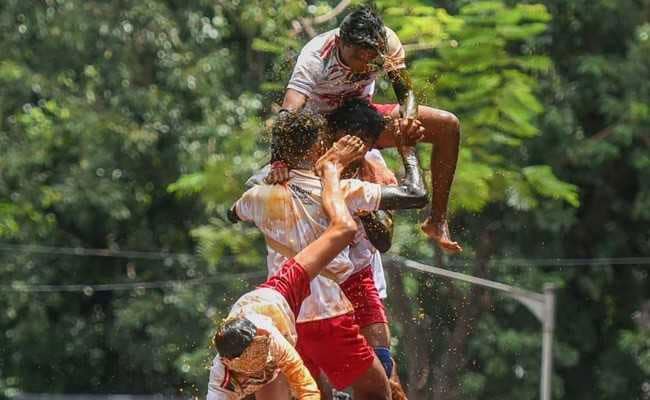 The youths participating in the festival are also known as ‘Govindas’

Mumbai:
The ‘Dahi Handi’ festival in Maharashtra, organised every year during
Janmashtami to celebrate the birth of Lord Krishna, has become another flashpoint between the two factions of Shiv Sena.

Here are the top 10 updates on this big story