IND vs ZIM: The men in blue are currently stationed in Zimbabwe for a three-match ODI series before they head into the Asia Cup which will be played in the United Arab Emirates (UAE) starting from August 27, 2022. The Indian team took on the hosts in the first One Day International on August 18, 2022, and registered a thumping victory. Team India pacers Deepak Chahar, Prasidh Krishna, and Mohammed Siraj scalped 7 wickets in total and never let the Zimbabwe batsmen take off. 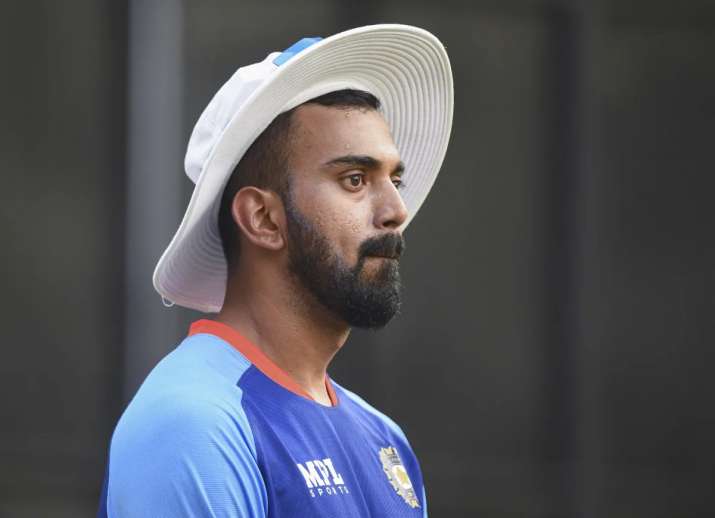 Team India needed 190 runs to win the first ODI, but what caught many eyeballs was the opening pair that India sent out to commence the chase. With KL Rahul as the skipper in the side, not many had expected Shubman Gill to open the proceedings with an experienced Shikhar Dhawan. Both Dhawan and Shubman Gill batted brilliantly and did not let the Zimbabwe pacers cause any kind of trouble. India won the match by 10 wickets and went 1-0 up in the series. With the Asia Cup on the line, it is pretty much evident that KL Rahul will open the batting with team India skipper Rohit Sharma, but it was surprising for fans and experts around the globe that he did not come out and play and sent Shubman Gill ahead of him. 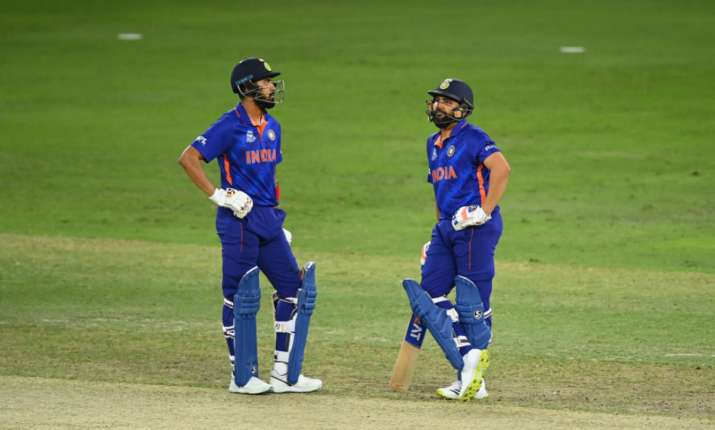 Rahul is returning after 2 months and keeping the Asia Cup and T20I World Cup in sight it is extremely crucial that Rahul opens the batting and gives himself some game time. Team India will be up against Pakistan in the first match and Rahul will have to face the likes of Shaheen Afridi who has caused him loads of trouble in the past. The Rohit Sharma-led team India has completely revamped its style of play and if Rahul has to adapt to it quickly then it will be very crucial for him to come out and spend some time in the middle.