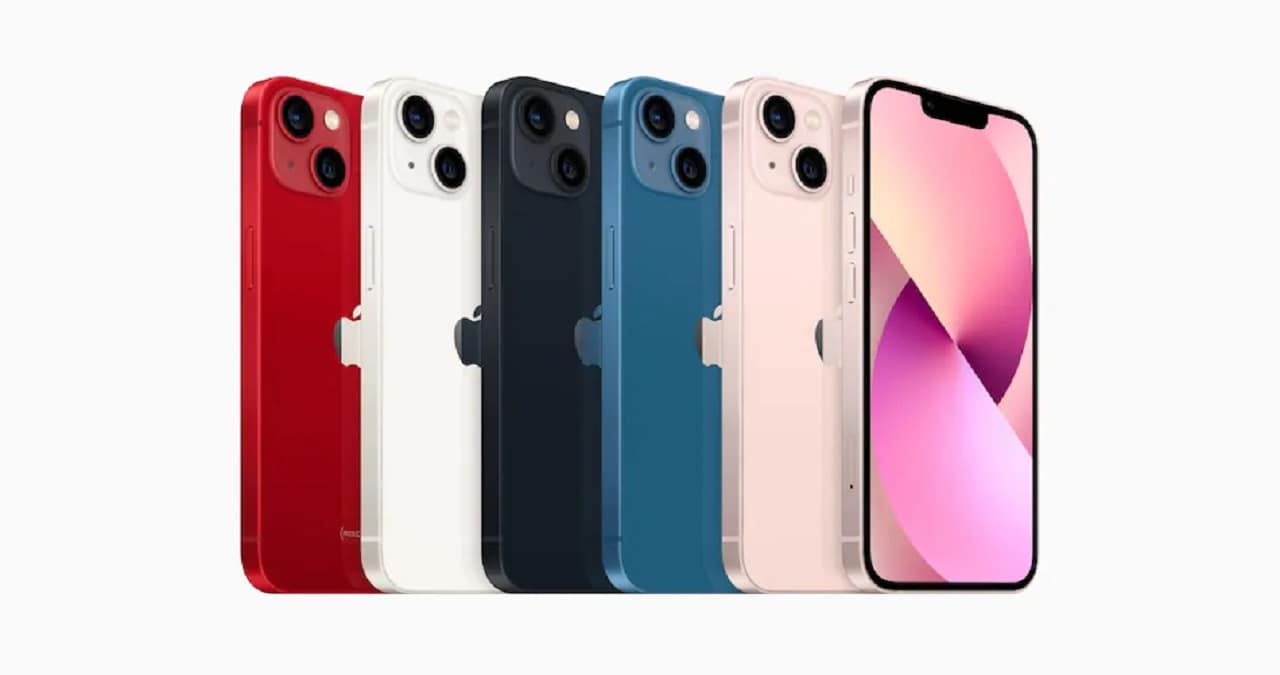 iPhone sales made up half of all smartphones sold for more than USD 400 in China in the second quarter.

For the first time in recent years, Apple’s iPhone sales made up half of China’s high-end smartphone market as the US tech giant took a lead over Chinese brands, especially Huawei which is facing a survival crisis as the world economy headed for a prolonged recession.

iPhone sales made up half of all smartphones sold for more than USD 400 in China in the second quarter, solidifying the US tech giants’ lead as the top premium handset vendor in the country, according to a report of global industry analysis firm Counterpoint Research released on Wednesday.

Most notably, Huawei has struggled to sell new models launched since coming under US sanctions in 2019.

Huawei Technologies Co founder Ren Zhengfei has recently said that his firm is facing a survival crisis as the world economy heads for a prolonged recession.

Huawei dropped to third place with 11 per cent market share for the quarter, down from 19 per cent a year earlier, Hong Kong-based South China Morning Post reported on Thursday.

Huawei, previously China’s largest smartphone vendor, has seen its once-lucrative smartphone business face a serious crisis ever since the US blacklisted it.

Meanwhile, a leaked internal memo by Huawei founder projecting a bleak outlook of the global economy and for his company has gone viral in China.

The memo to the staff painted a gloomy picture of a world heading into economic recession. It called for employees to focus on the company’s survival and give up on wishful thinking.

“The next 10 years will come down as a painful period in history, as the world economy goes into recession…Huawei needs to tone down on any over-optimistic forecast and make survival its most important creed in the next three years,” the Post quoted Ren as saying in the memo.

Huawei faced a serious crisis due to heavy sanctions imposed by the US in the last few years, denting its growth even in China’s lucrative market.

Ren’s new warnings come amid fresh challenges, as Beijing carries on with draconian Covid-19 controls despite the Chinese economy being in its worst shape in decades.

China’s gross domestic product grew only 0.4 per cent in the second quarter, the worst since the first quarter of 2020, when the coronavirus shut down large swathes of the country, driving GDP down by 6.8 per cent.

Huawei’s revenue shrank further in the first half of 2022, declining 5.9 per cent from a year ago to 301.6 billion yuan (USD 44.7 billion), while its net profit margin fell to 5 per cent, compared with 9.8 per cent in the same period last year.

China’s flourishing smartphone market has been battered by a slowing economy and disruptions in supply chains, which have been exacerbated by the country’s strict Covid-19 control policies, the Post report said.

Premium smartphone sales in China fell 10 per cent year on year in the second quarter. The handset market as a whole fell 14 per cent, its steepest decline in nearly a decade as due to the slowdown of the Chinese economy, it said.

Some areas, including Shanghai and the surrounding regional manufacturing hub of the Yangtze River Delta, were under partial lockdowns in the second quarter in an effort to contain the spread of the Omicron variant, Counterpoint analyst Zhang Mengmeng said.

In the ultra-high-end segment, defined as smartphones priced at USD 1,000 (Rs 79,847 approx) or higher, iPhone sales jumped 147 per cent year on year. Samsung has also enjoyed rapid growth, with sales rising 133 per cent in the same category for the period, the Post said, quoting the Counterpoint Research report.

“Both [Apple and Samsung] benefited from Huawei’s decline and the shift in purchase trends towards premium phones in China,” Zhang said.

Apple, which is expected to launch the iPhone 14 on September 7 in the US, has maintained a strong grip on China’s smartphone market amid challenges faced by local rivals.

“Apple and Huawei have been competing for the first and second spots for a long time. But now other major Chinese [manufacturers] have started targeting the premium segment,” Counterpoint analyst Ivan Lam said.