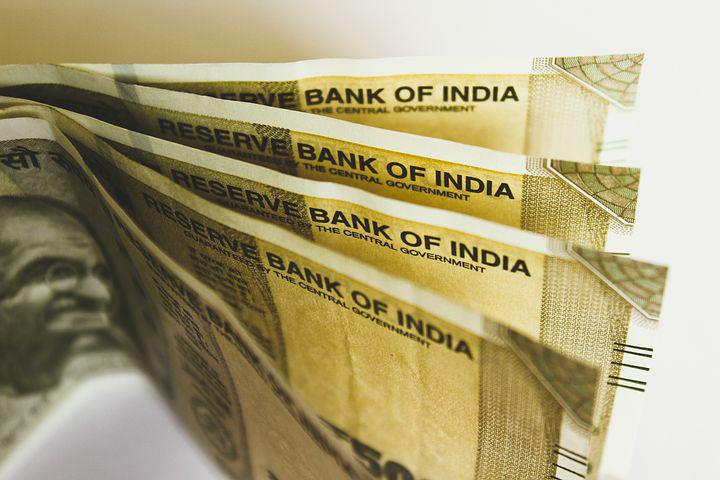 What is the minimum balance for savings accounts in these major banks?

Banks require customers to maintain a certain sum as an average monthly balance (AMB) in their regular savings bank accounts. The AMB differs from bank to bank.

It also depends on the location of a customer’s savings account in urban, metro, semi-urban and rural areas. Failure to meet the AMB requirements can lead to charges by the bank.

Some banks offer zero-balance savings account, here’s a comparison of the average monthly of some of the leading banks in the country:

SBI account holders previously were required to maintain a monthly average balance of ₹ 3000, ₹ 2000, and ₹ 1000 in their accounts, depending on the location of their branch in metro, semi-urban and rural areas.

A fine of ₹ 5 to 15 plus applicable tax rates was levied on customers who failed to maintain the AMB.

While there is no AMB requirement, SBI offers additional benefits on ATM transactions to customers who keep more money in their savings accounts. Customers maintaining a monthly average balance of ₹1 lakh are entitled to unlimited free ATM transactions in a month.

In failure to maintain AMB, the bank levies a penalty and other charges on the customer.

In failure to maintain the average balance, the bank levies a penalty of 6 per cent of the shortfall or ₹500, whichever is lower. The penalty will be applicable for savings accounts in branches across all locations.

Punjab National Bank saving account holders located in branches located in metro and urban areas are required to maintain a quarterly balance of ₹ 20,000. In semi-urban and rural locations, the minimum quarterly average balance is ₹ 1000 and ₹ 500, respectively.

Savings account holders of the Kotak Mahindra Bank are required to maintain a monthly average balance of ₹ 10,000 in metro and ₹ 5,000 in no metro location. The bank charges 6 per cent of the shortfall in the required AMB per month for failure to maintain the balance.

ATM Cash Withdrawal Limit For Major Banks And What They Charge

All major banks, both in the public and private sector, allow a limited number of free transactions at the ATMs every month. Beyond the free transactions, which include financial and non-financial services, the lenders levy a charge with applicable taxes.

The number of free transactions at the ATMs may differ on the type of account and the debit card you hold.

Using the ATMs beyond the permissible limit of free monthly transactions will be chargeable.

According to a notification issued by the Reserve Bank of India in June last year, the banks were allowed to charge ₹ 21 per transaction at the ATM above the monthly free transaction limit, effective from 1 January 2022.

Earlier, banks were allowed to charge ₹ 20 for each such transaction.

For comparison of various types of ATM charges levied by SBI, PNB, HDFC Bank, ICICI Bank and Axis Bank: All You Need To Know