New Delhi: Actress Nushrratt Bharuccha is one of the most talented actresses of this generation and, at the moment, is running a tight schedule as she juggles between the shoots of multiple films. The actress took off to Uzbekistan for the shoot of her next film, which is currently under wraps.

The actress was spotted at the airport in the afternoon, looking her stylish best. She donned a mint green co ord peice. Her tresses were left loose in the open.

Here are some of the pictures of the actress at airport: 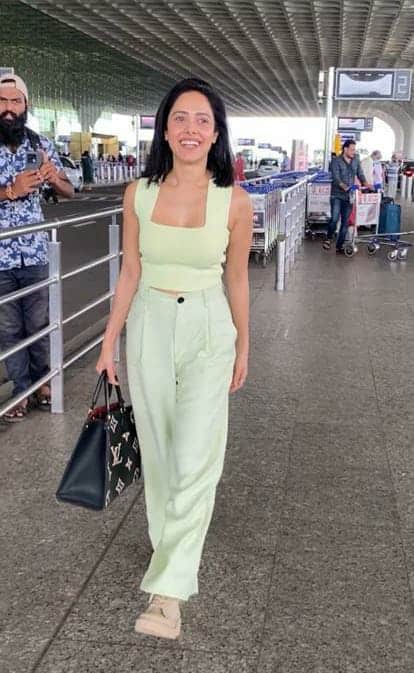 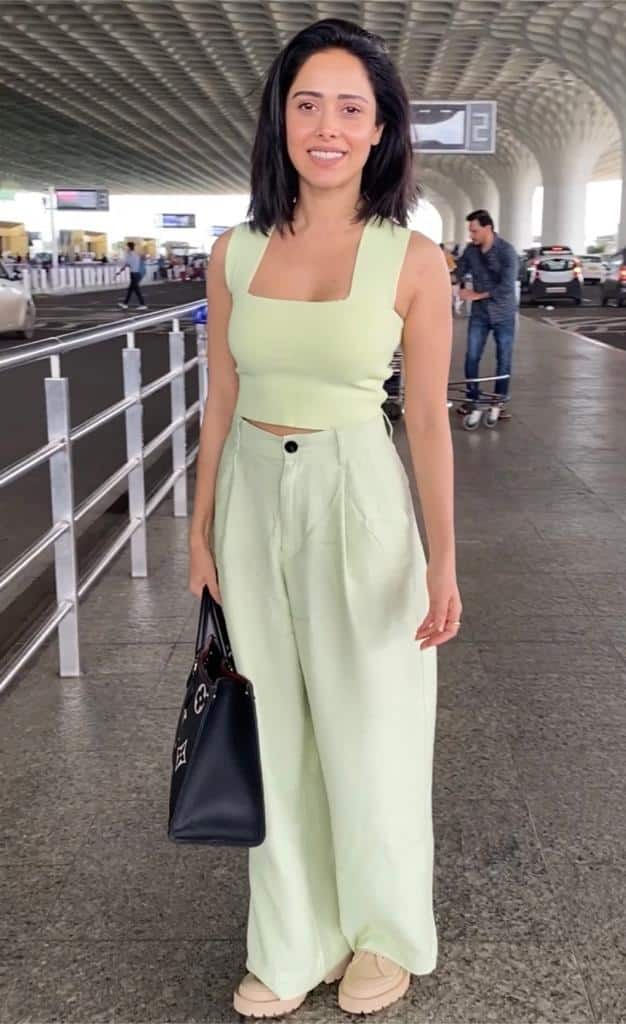 The details of the shoot are eagerly awaited, and it is set to show Nushrratt in a new light altogether. Fans are eagerly excited to watch her new avatar in the film, which is going to be a treat for them.

On the work front, Nushrratt, who gave a powerful performance in the movie ‘Hurdang’ and was last seen in ‘Janhit Mein Jaari’, directed by Jai Basantu Singh, in which she acted alongside actors such as Anud Singh Dhaka and Paritosh Tripathi.