New Delhi: Sibling relationships are always special. As the festival of Raksha Bandhan is round the corner, here are some new-age Bollywood sibling relations that you must check out –

Star kids Sara Ali Khan and Ibrahim Ali Khan are known as one of the coolest siblings in B-town. The two are quite popular among their fans for having an uncanny resemblance to their parents. They also share a cute bond with Saif and Kareena’s sons Taimur and Jeh. 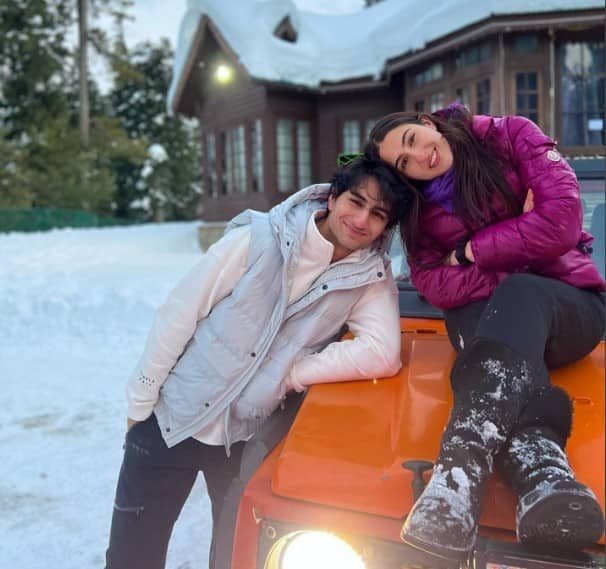 Superstar Shah Rukh Khan’s children Aryan, Suhana and Abram are one of the most popular siblings in B-town. The trio often goes on vacations together and share their photos on Instagram. In fact, brother Aryan Khan even visited sister Suhana on the sets of her upcoming debut film ‘The Archies’. 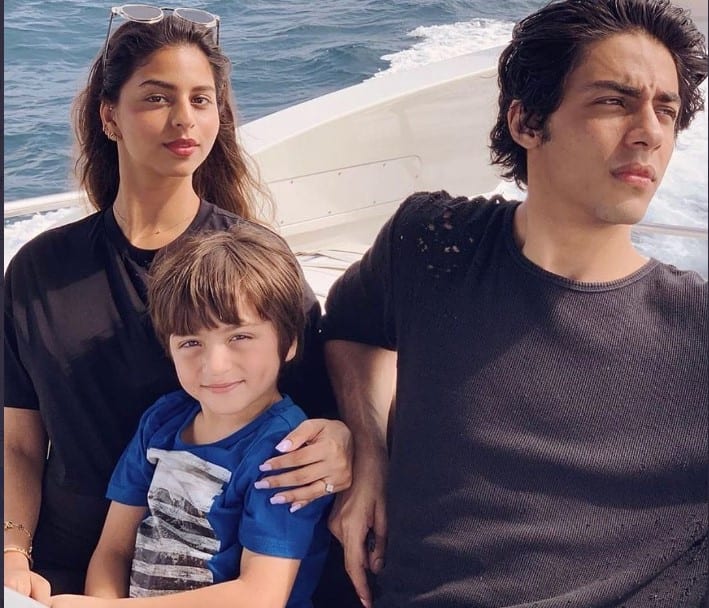 Arjun Kapoor is quite vocal about his bond with sister Anshula and often shares how protective he is of her. The two have been each other’s pillar of strength after their mother Mona Shourie Kapoor’s demise. Arjun and Anshula also share a good bond with their half-siblings Janhvi and Khushi Kapoor. Infact, Arjun and Anshula supported them during Sridevi’s untimely death. 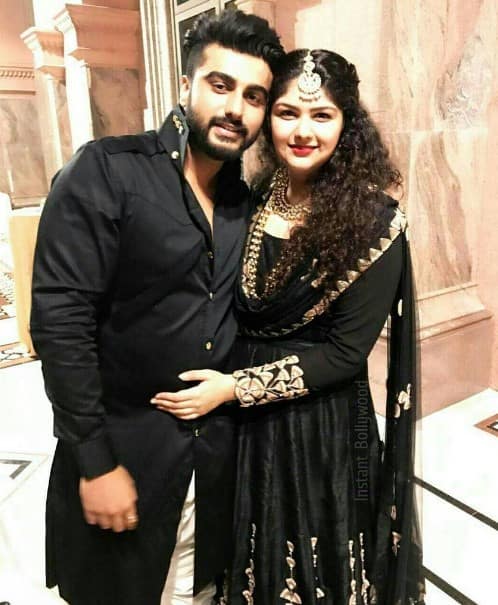 Anil Kapoor’s children Sonam, Rhea and Harshvardhan Kapoor are one of the classiest sibling trios ever! They never fail to make an impression when it comes to fashion, style and trends. In fact, Harshvardhan Kapoor has even tattooed the names of his sisters Sonam and Rhea on his back! 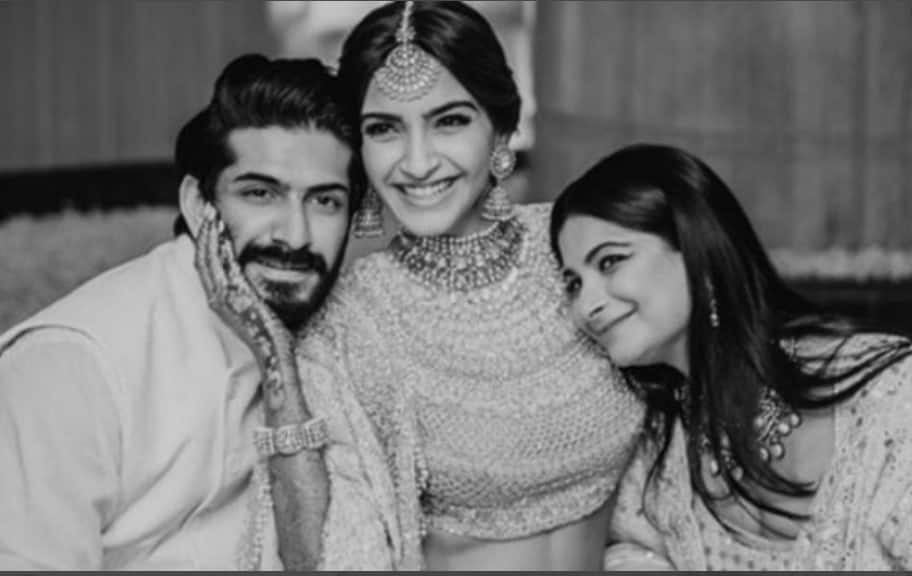 The Sanon sisters often give perfect sibling goals through a glimpse of their lives on social media. The two sisters share a close bond and tie a rakhi on each other’s hands every year. They also told once that they took each other’s care during the Covid-19 pandemic. 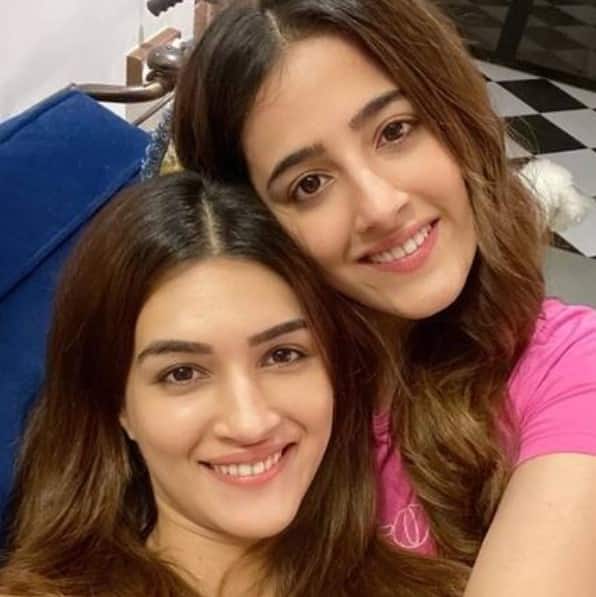 Alia Bhatt and Shaheen Bhatt are known to share a very deep and close-knit relation. During various media interactions, Alia has opened about her bond with sister Shaheen and has shared how she has a calm and composed personality. While Alia is famous for her acting skills, Shaheen has authored a book called ‘I’ve Never Been (Un) Happier’. 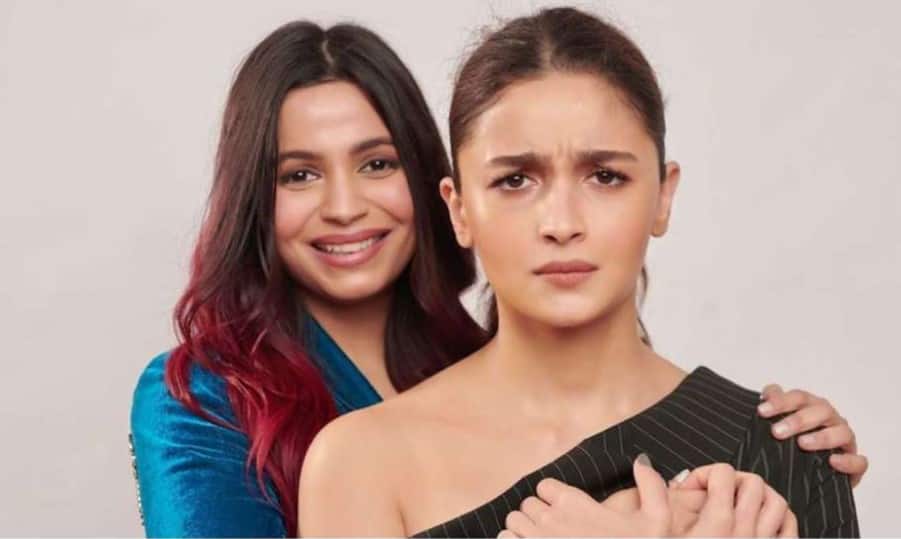 We wish all our readers a very happy Raksha Bandhan!