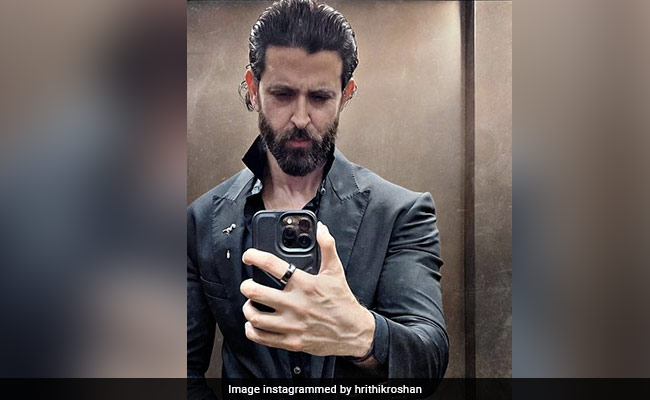 Two priests of the famous temple had on Saturday demanded that Zomato withdraw the advertisement, claiming that it offends Hindu sentiments.

In the advertisement, Hrithik Roshan says he felt like having a “thali” (food platter) in Ujjain so he ordered it from “Mahakal”.

To a query, Mr Mishra said, “Prima facie, the advertisement video being circulated on social media seems morphed. I have told Ujjain’s Superintendent of Police to look into the reality of the video and report to me so that action can be initiated against the guilty.” The temple priests, Mahesh and Ashish, had said Zomato should withdraw the advertisement immediately and tender an apology.

Devotees are served ‘prasad’ on a thali and the advertisement hurts the feelings of Hindus, they claimed.

The priests said they had also approached Ujjain Collector Ashish Singh, who is the chairman of the Mahakal temple trust, and sought action against the company so that no one mocks the Hindu religion again.

Collector Singh on Saturday termed the advertisement as “misleading”, saying the temple offers free meals as ‘prasad’ and it is not sold.

The Mahakaleshwar or Mahakal temple dedicated to Lord Shiva is one of the 12 ‘Jyotirlingas’ in the country and attracts a large number of devotees.