An icon, a legend, the greatest of all time, an athlete, who has been a fantastic ambassador for the game that she has adored and dedicated her life to. Serena Williams is a symbol, who with time has surpassed the footsteps of her sister and has ruled the sport with every ounce of her blood and sweat. Earlier this year, Williams returned to the tennis court for Wimbledon, a stage that has given her innumerable laurels and glory, but unfortunately, she did not look like the Serena Williams she once was. The setback she suffered at the Tennis Court has somehow been a catalyst in her decision to retire after the US Open. 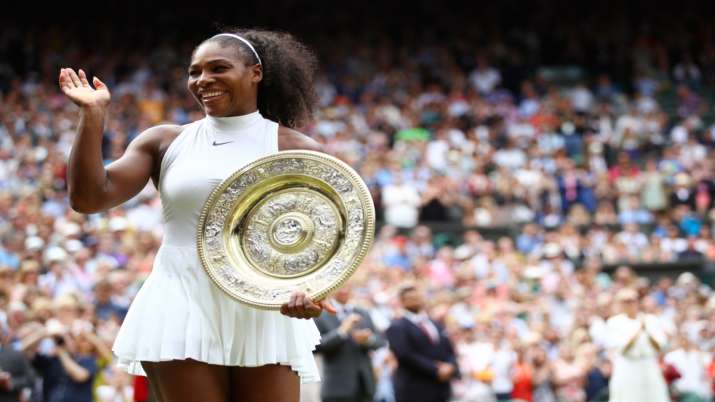 Opening up on the matter, Williams touched upon the various basic things in life that a human being needs at the end of his/her day. Letting the world know about her decision, Williams said that he life has elevated to a whole new level now and it is time for her to look beyond sports and focus on being a mother, a fashion maker, a venture capitalist, and much more. She also added that as of now, nothing in her life is certain, she wants to go with the flow and carve a future out for herself as she sees it. But these things are not new for Serena. The icon is deeply loved and celebrated throughout the world for living life on her terms. Though it has drawn her criticism many times, unfazed by it, Seran to date continues and prefers to listen to her heart. From being raised in a normal household to becoming one of the greatest athletes ever, the story that Williams has is just remarkable and is a testament to her hard work, sheer grit, determination, and passion. 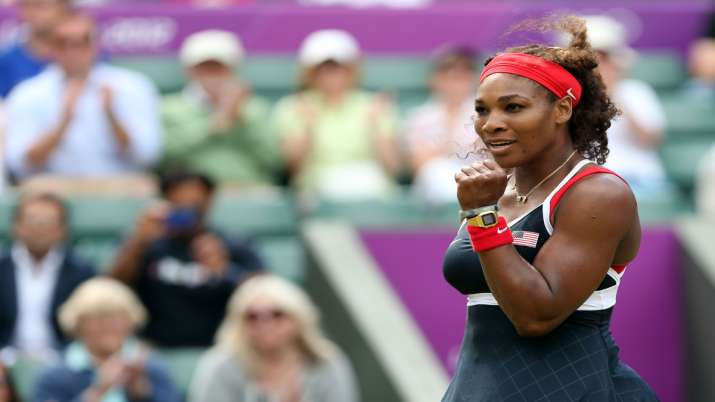 Speaking about her journey, it ought to be mentioned that Williams has 23 Grand Slam titles and will remain one short of the record number 24 by Margaret Court. While starting, Williams became the first Black player since Arthur Ashe in 1975 to win a Grand Slam singles title. She achieved this extraordinary feat at the tender age of 17 years.

Williams released her retirement announcement in a Vogue magazine cover story which was released on Tuesday, here is how Twitter reacted.