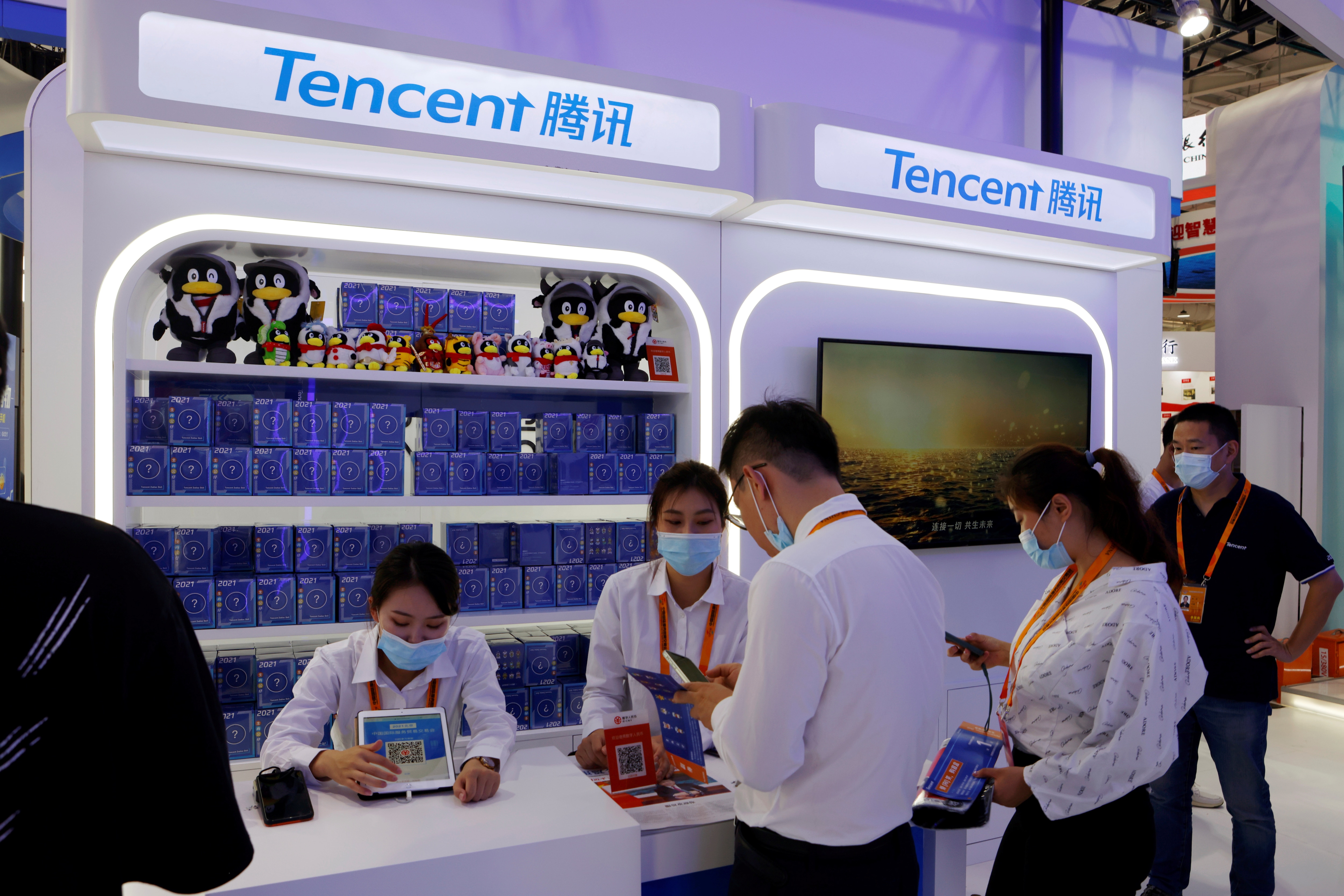 Chinese internet giant Tencent Holdings’ non-fungible token (NFT) platform Huanhe will no longer release digital collectibles to the public, it said on Tuesday, as regulatory scrutiny of NFTs mounts in the country.

The Shenzhen-based company said that Huanhe, officially launched early last August, will no longer release new NFTs to users from Tuesday. But the company said that owners of existing collectibles will still be able to hold, display or request a refund for their possessions.

“Based on the company’s consideration to focus on its core strategy, Huanhe is making adjustments to its business,” Tencent said in a statement.

Huanhe is one of the biggest NFT platforms in China, with new collectibles often sold out instantly upon launch.

The move marks a major retreat by Tencent from the NFT market, which has come under increased scrutiny from Chinese regulators. Digital collectibles in the form of NFTs have become popular around the world in recent years, in large part thanks to an active if not highly speculative secondary market.

After state media repeatedly highlighted issues around NFT speculation in the country, tech giants including Tencent and Ant Group in June signed a pact to stop the secondary trading of digital collectibles and “self-regulate” their activities in the market.

The potential shutdown of Huanhe was first reported by Chinese media last month. In its statement on Tuesday, Tencent did not elaborate on what will happen to the Huanhe brand.

Chinese tech giants have trodden carefully with their NFT platforms within mainland China. Most domestic platforms mostly avoid the wording NFT, opting to describe them as “digital collectibles” instead in a bid to distance them from cryptocurrencies, which are banned in China.