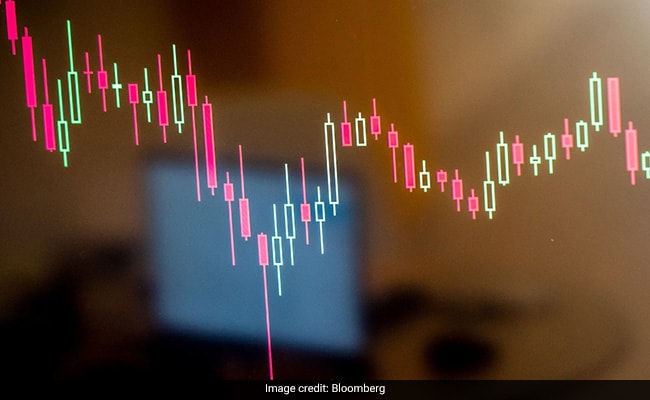 Nigeria showed more interest in cryptocurrencies than any other country.

Africa’s most-populous nation showed more interest in cryptocurrencies than any other country since the digital assets began to decline in April, according to a study by price tracker CoinGecko.

Nigeria scored 371 in the study that looked at Google Trends data for six searches such as “buy crypto” or “invest in crypto” that were then combined to give each English-speaking nation a total search ranking. The West African country was followed by the United Arab Emirates and Singapore. 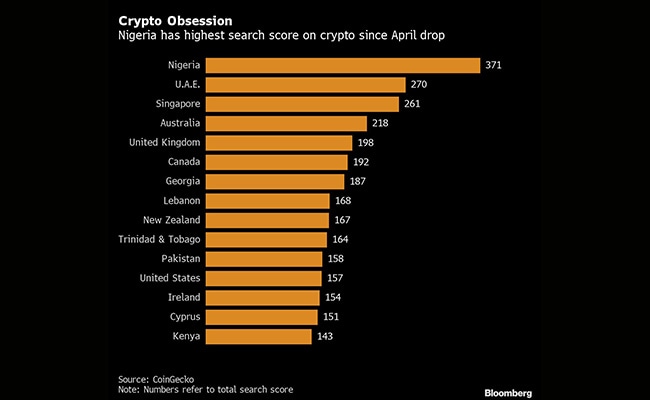 “This study provides interesting insight into which countries remain most interested in cryptocurrency in spite of market pullbacks,” CoinGecko’s co-founder Bobby Ong said in an emailed statement. “The countries at the top of this list appear to be keenest to buy the dip, and highlight their long-term outlook for cryptocurrencies.”

The Nigerian stock exchange said in June it planned to start a blockchain-enabled platform next year to deepen trade and lure young investors to the market. That came after its central bank in early 2021 ordered commercial lenders to stop transactions or operations in cryptocurrencies, citing a threat to the financial system.

Singapore had the most searches on Ethereum, while Georgia sought information on Solana, according to CoinGecko.