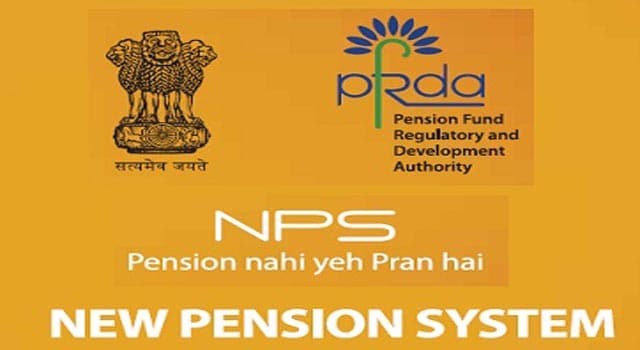 NPS payments can be made via online banking options

The National Pension System (NPS) is a voluntary, defined contribution retirement savings plan created to help members make the best choices for their future via methodical saving throughout their working lives. The NPS aims to help persons develop the habit of saving for their retirement.

A subscriber may withdraw a lump payment of 40 per cent of their investment at maturity without paying taxes on it. With a maximum lump sum withdrawal of 60 per cent, anything above 40 per cent will be taxed.

In its August 3 circular, the pension regulatory body has directed all points of presence (PoPs) to stop accepting NPS contributions via credit cards for Tier II account holders.

The pension regulatory body has added that the decision exercised the powers conferred under Section 14 of the Pension Fund Regulatory and Development Authority Act 2013.

Contribution to NPS can be made via online banking options such as IMPS, NEFT/RTGS and the newly inducted facility of UPI.

The Tier-I accounts of NPS are primarily meant for retirement savings, where any individual can sign up with a minimum yearly contribution of ₹ 500. Contributions to these accounts are eligible for exemption under Section 80CCD (1B) of the Income Tax Act, 1961.

Account holders can choose to withdraw up to 60 per cent of the corpus fund accumulated in Tier I accounts at the time of retirement. In contrast, the remaining 40 per cent amount may be converted into annuity products that will be used to pay post-retirement pension.

On the other hand, NPS Tier II is an open-access account that can be opened by an individual who already has a Tier-I account, with a minimum investment of ₹ 1,000.

The Tier II subscribers may withdraw their corpus at any point without any restriction or capping. However, the contribution and returns from these account types are not eligible for any tax exemption.